ASU 2016-15 states that some Emerging Issues Task Force (EITF) members had noted the lack of symmetry in not recording the receipt as a cash inflow from an operating activity. The analogy with the receipt from the sale of a typical investment breaks down even further, however, on the grounds that the cash used for the typical investment in another company would first have been recorded as a cash inflow, the cash spent on the investment would then have been recorded as a CFFI cash outflow, and then finally, the cash received from the sale of the investment in another company would be recorded as a CFFI cash inflow.

Generally, cash received from the sale of these assets necessitates the spending of that cash on replacing the sold factors of production, or it causes the entity to borrow cash to replace them

The cash received from a beneficial interest in securitized trade receivables is not analogous to either of these typical CFFI activities.

The truth of the matter is that ASU 2016-15’s treatment of cash received from a beneficial interest is not analogous to how cash flows are treated with typical investments. For example, assume that a bakery bakes bread, sells it at a profit, 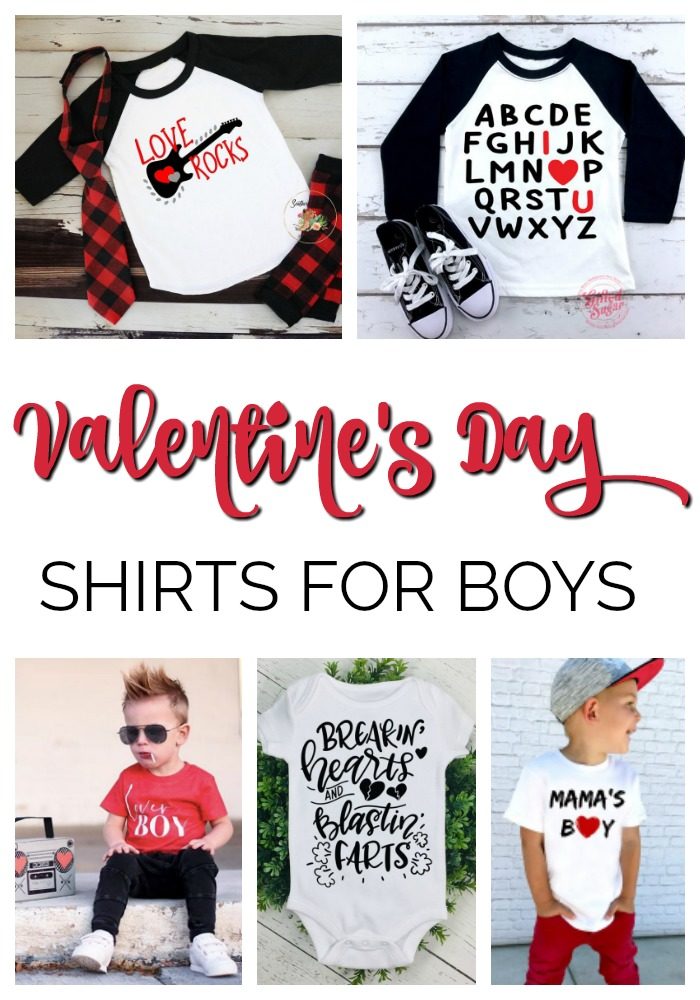 uses the cash received to buy an investment in another company, and then sells that investment. The entity would record a CFFO inflow from selling the bread at a profit, a CFFI outflow for the purchase of the investment, and then a CFFI inflow from the selling of that investment. The point is that the CFFO from the selling of the bread comes first. Under the treatment required by ASU 2016-15, the transferor is never able to record the cash received from the beneficial interest in its trade receivables as a CFFO. This is not analogous to the required GAAP treatment for generating cash via an operating activity, spending it on an investment in another company, and then selling that investment. The essence of the economic transactions involved in generating the trade receivables and securitizing them for cash inflows is not captured by the new guidance.

The other typical category of CFFI activities consists of cash flows from selling or buying long-term assets; these assets are capital assets that are factors of production. Returning to the bakery analogy, CFFI is cash received from selling an oven; the oven needs to be replaced, or the business must be scaled down or liquidated. CFFO, on the other hand, is cash received from baking bread, selling it at a profit to customers, and receiving the cash from those sales. CFFO is, therefore, more attractive to investors than CFFI; any manager can sell the bakery’s oven and get cash, but getting cash from selling bread at a profit is achieving the financial objective of the company, and it is not as easy to do.